Professional gamers, or e-sportsmen and women, compete against each other online. They train hard, attend special courses and are as fit as ‘real’ athletes. Millions of viewers from all over the world watch their performance live on their screens. VodafoneZiggo invests in e-sports, as it is one of the fastest growing forms of entertainment, and has been for years. Worldwide e-sports revenues in 2018 amounted to an impressive 900 million dollars. In 2017, this was still at 655 million dollars. In addition, as a technology company we have a special affinity with this form of sports. We like to express that by sponsoring various e-sports organizations.

Our fixed networks have the technology needed to play and stream matches in high definition, without latency and disturbances. Our 4G network is suitable for nearly all current games, but can sometimes have shortcomings for the most advanced e-sports. They place high demands on network capacity and severely challenge network latency, the delay factor in data traffic – in many online games latency cannot even exceed one millisecond. With the forthcoming introduction of 5G our mobile network will be able to cope with the e-sports demand easily.

The successes of race-driver Max Verstappen result in an unrivalled popularity of the Formula 1 sport in the Netherlands. This year, VodafoneZiggo provided race fans with the chance to crawl into the cockpit of a Formula 1 race car and enter a virtual Grand Prix race. We traversed the country in a striking e-Battle lorry with dozens of race simulators and attended numerous events like King’s Day, the Liberation festival and the annual Nijmegen Four Day Walking event. Tens of thousands of participants sat in the simulators and imagined themselves to be Max Verstappen for a moment.

In addition, we organized the Ziggo PRO League, in which the twenty fastest e-drivers in the country competed against each other. They competed for 10,000 euro in prize money and for the official title of Dutch Champion – that honour was for 20-year old Allert van der Wal.

VodafoneZiggo is not only the main sponsor of soccer club Ajax, since 2017 we have also been main sponsor of the Ajax e-sports team. The gamers of the virtual Ajax 1 play matches and tournaments on the FIFA e-Battle platform, where all the great clubs are present. FIFA boasts an impressive 20 million players worldwide, with 1.3 million players in the Netherlands. To be able to play FIFA e-sports, they need a fast and reliable internet connection, which VodafoneZiggo can offer. To VodafoneZiggo the digital soccer game is an ideal way to come into contact with the fairly unreachable target group of millennials– the generation born between 1980 and 2000.

In 2018, we organized several activities for the FIFA players:

We partner with Electronic Sports League ESL, one of the biggest e-sports companies in the world. ESL organizes online tournaments for paying visitors and offline tournaments for tens of thousands of visitors in large halls and stadiums, where the best teams compete against each other for serious amounts of money. VodafoneZiggo has been sponsoring the company since the beginning of 2018. 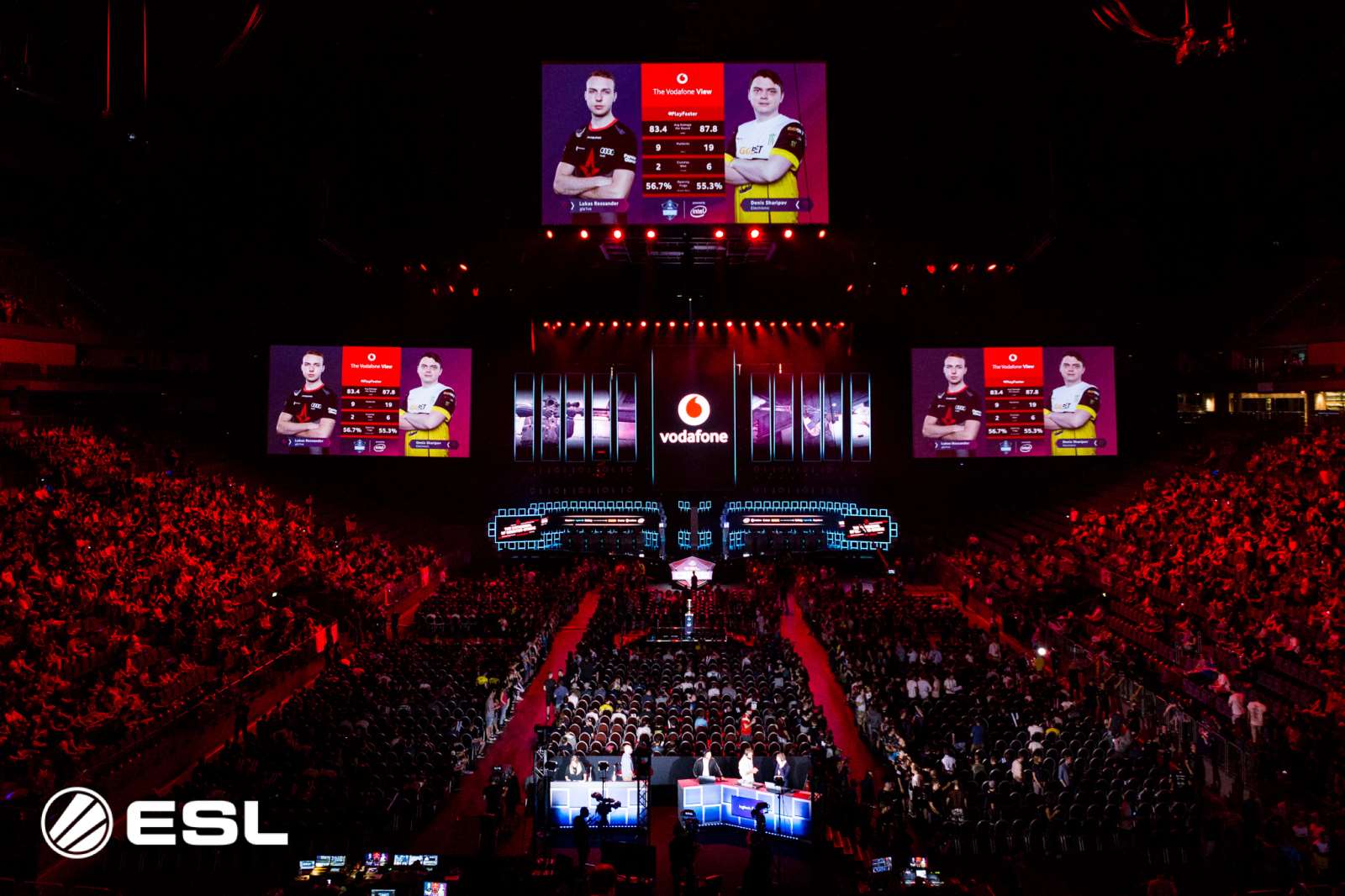